ISAA is an organization made up of like minded International Schools. Our schools are committed to being members of an inclusive sporting community that values effective communication, encourages supportive collaboration, celebrates diversity and builds bridges through sporting competition.
Our mission is to empower and inspire our students to reach their full potential in their chosen sport through participation in International sporting competition.
We provide our students with the opportunity to enjoy healthy competition whilst pursuing excellence by facilitating high quality sports tournaments with an emphasis on fair play, sportsmanship and sporting integrity.
Our Vision is to foster enduring relationships between individual athletes and wider school communities whilst promoting intercultural understanding and mutual respect through the International Language of Sport. 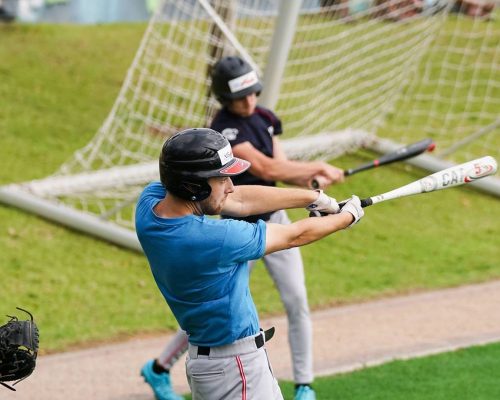 The member institutions of the International Schools’ Athletic Association are committed to competition in an arena where sportsmanship and the sense of fair play take center stage. Whether on the field, within the community or in the classroom, those who make up the ISAA–its administrators, coaches, game officials, and student-athletes–support the highest ideals in sportsmanship.
At the heart of sportsmanship is the commitment of the institutions towards respect for the opposition and those officiating contests in the tournaments sponsored by the ISAA and its member schools. It is with a sense of fair play that a true sporting demeanor in the spirit of intercollegiate competition can be created and maintained with a total regard for the welfare of student-athletes, coaches, support personnel and spectators.
Sportsmanship on the field of play is governed by ISAA rules and guidelines, as well as those established under each sport’s respective international organizations. It is the responsibility of game officials and administrators to see to strict adherence to these guidelines. The behavior of spectators is managed by host school personnel, who are encouraged to deal with interference or abuse of appropriate sporting behavior in the strictest of methods.
The International Schools’ Athletic Association and its member schools appreciate the support of the majority of fans who wish to create an atmosphere of competition that allows the participants to showcase the game and their respective skills.